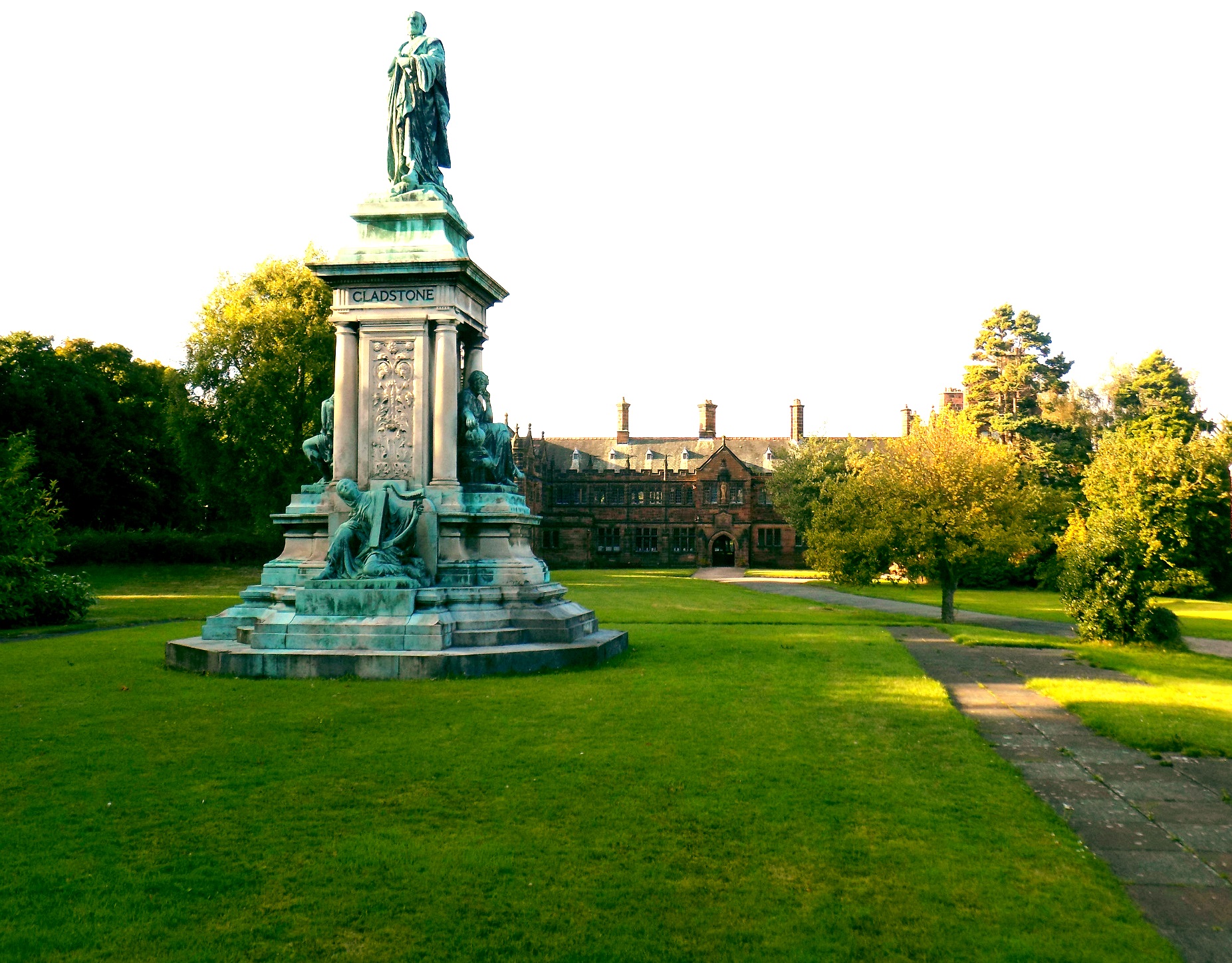 The Board of U.S. Friends of Gladstone's Library

The Board of U.S. Friends of Gladstone's Library has determined that it wishes to support the ongoing work of Gladstone's Library so that the Library can maintain and enhance its tradition as a world-renowned research facility and as Britain's only Prime Ministerial library, providing worldwide access to vital historical materials similar to those available in U.S. Presidential libraries.

We look forward to adding you to our list of generous and committed donors.

Directors and Officers of U.S. Friends of Gladstone's Library

At A Glance - Frequently Asked Questions about Gladstone's Library

When was Gladstone's Library founded?

Gladstone bought the land in 1889 and the Library opened on February 2nd 1894.

Why was it founded?

Gladstone founded it as a residential library "for the pursuit of divine learning" which encompassed not just Christian thought but "the various branches of human knowledge, especially history and philosophy".

Why do you claim it is unique?

It is unique in being the only Prime Ministerial Library in Great Britain and in being a residential Library.

When did it become the National Memorial to Gladstone?

After Gladstone's death in 1898, the present building was opened as the National Memorial to Gladstone on October 14th 1902 by Earl Spencer.

Who was the architect?

What books are in the collection?

Gladstone's original donation of 32,000 books has grown into the present collection of 250,000 printed items. The Library is recognized as one of the world's most important research libraries for theology and religious studies. The collection is kept up-to-date and grows each year. It also has an exceptional collection of nineteenth-century material - covering all Arts and Humanities subjects - many of which were owned by Gladstone and include his pencilled annotations. The catalogue is searchable on-line.

Twenty-six comfortable bedrooms, many with en-suite facilities and all with free wifi.

The Warden, who is always an Anglican priest, is responsible for the day-to-day running of Gladstone's Library. The work of the Library is divided into three areas - Library, Hotel and Development - each area is run by a senior member of staff. There are a further twenty members of staff who are in turn supported by a loyal band of local volunteers. Overall responsibility for Gladstone's Library is vested in a Board of Trustees (not less than five and not more than fifteen) who appoint a Management Committee (four Trustees and the Warden).

Gladstone's Library is an independent institution which receives no regular funding from any source. It is reliant on its users and supporters and on its own fundraising efforts. The Library has a proven track record in successful fundraising and has, over the last ten years, raised over $5 million for essential repair and development work to extend and improve the Library's services and facilities.

Who can use Gladstone's Library?

Why should I go to Gladstone's Library?

Apart from using the library to read or research, you might want to attend one of our short courses on religious or nineteenth century subjects. You might just want to soak up the creative atmosphere over 170 books have been written or researched here since 2000. Its location makes it an excellent base for visiting Welsh and English tourist sites.